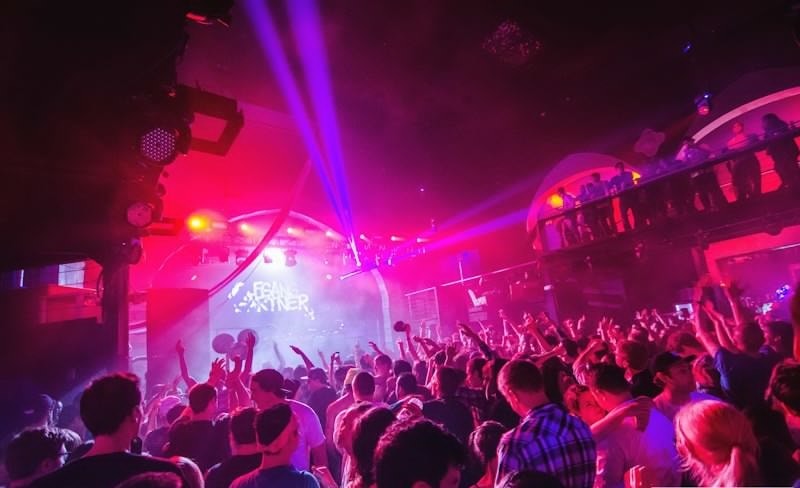 Detroit has always been a nighttime city, with its world-renowned music honed in late-night bars and clubs. But where do locals go to hear music, new and old, and to dance the night away? Here’s our rundown of the 10 best nightclubs in “America’s comeback city.”

Elektricity, located in Pontiac in North Detroit, features star DJs spinning the best EDM across four themed nights a week, promising nightlife to match the “best aspects of Las Vegas and Miami.” Wednesday has “the best of bass music,” while Saturday night has the Cirque du Soleil-inspired “Elektric Circus,” featuring fire performers, acrobats, and stilt walkers. Those over 18 are welcome to all events.

The Detroit Metro Times recently named Luna the best dance club and best midnight bar. It’s known for its live music Fridays featuring cover bands, throwback Thursdays with the “Luna Dancers” and one-off shows with themes such as burlesque and pole dancing. If that’s not enough, there are two bars with friendly staff, a cheap cover charge, and great drinks specials before 11 pm.

On Woodward Avenue in the heart of downtown, Bleu is a large and upscale club offering big nights out for fans of dance, hip-hop, and electronic music. The décor and furniture feed into the high-end atmosphere, with plenty of booths for table service and a large VIP area. It has a sound system befitting the rest of the experience, with local and international DJs behind the decks.

Describing itself as the “home of underground dance music,” Ferndale’s The Grasshopper Underground has been open since 2011 in a basement on Woodward Avenue. Open six days a week, house and EDM events take place regularly with big name DJs often on the bill. The venue is intimate, with a lounge and bar area alongside the dark dance floor, and while the cover can sometimes be a lot, the drinks are not.

Called the “Cheers of techno,” TV Lounge is a place where everyone knows your name. It has partnered with Paxahua, the people behind the Movement Electronic Music Festival, so it’s a good place to see underground DJs and rising stars, as well as aftershow parties during the festival. There’s an outside area open in the summer, and the experienced bartenders are known for their cocktail-making skills. 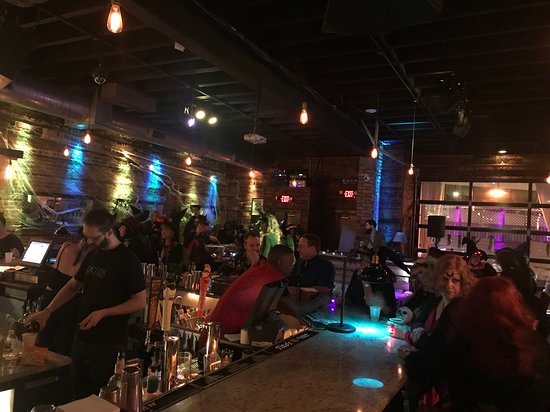 If underground clubs aren’t your thing, Exodus in Greektown has just the opposite—it’s Detroit’s only year-round, indoor/outdoor lounge. The rooftop club is among the hottest places in Detroit during the summer, allowing you to soak up the sights and sounds of the city while you dance to EDM music. The dress code can be strictly enforced.

Over in Ann Arbor, Necto is open seven nights a week, featuring a range of weekly and special events. Across the week, every kind of music is played, such as goth and industrial at Factory Mondays and Top 40, house and hip-hop at Frequency Saturdays. The club claims to be the “nightlife epicenter for University of Michigan,” so expect a college crowd, but it serves a diverse group of people overall.

With a dramatic exterior featuring tall columns, it’s not hard to work out where the name came from. In the building that used to house Elysium Lounge, The White House continues its themed décor inside with additional white columns and a large atrium where the dance floor is flanked by booths and VIP sections. It’s only open on Thursday, Friday and Saturday nights, but it crams a lot of partying into that time frame.

On West Adams Avenue in downtown, The Annex has a state-of-the-art sound and lighting system and the AnnexAngels, the house “Bottle Babes” who even have their own Instagram account. Home of Rumba Caliente, one of Detroit’s largest Latin nights, it has also hosted some of the biggest names in EDM and DJs from all over the world. In the summer, some of its nights move to its sister venue, 3Fifty Terrace. 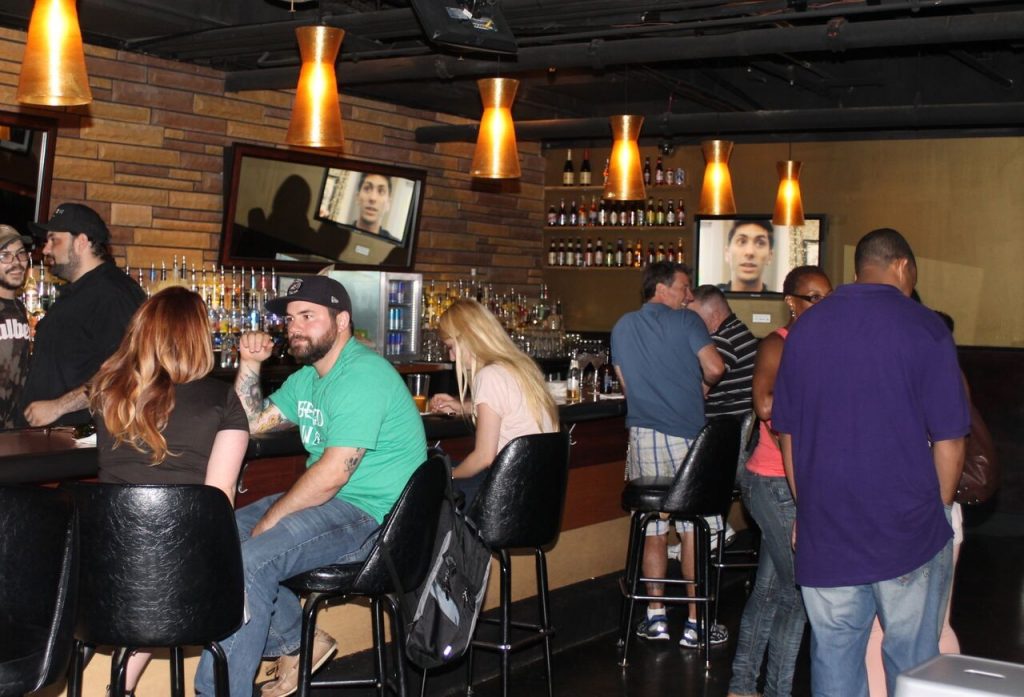 The Delux Lounge has been “Rockin’ the ‘D’ since 2004,” making a name for itself as one of the city’s best party spots. It’s open Tuesday through Sunday; Wednesday karaoke night is a big draw, along with other theme nights in the week, before DJs take over on the weekends, playing rock, pop, and old-school music that attracts a mix of all ages. Drinks specials and prices, in general, are good.

When it comes to an interesting nightlife, Detroit has it in spades

How to Make The Most Out of Your Sex Toys